So let the fun begin…

Before my internship had even begun, I thought that web development was not for me and that it did not target and involve any “big” problems. I couldn’t have been more wrong!

After a brief introduction to the business model, I finally joined the Engineering team.

During one of my interviews for the position, I mentioned that I was always looking for a challenge, and so on joining the team, I was given a project that would test my abilities. I was assigned the task of improving an internal form to improve the functionality of the system. The task required expertise in both front-end and back-end development and although I was new to JavaScript and Ruby on Rails, I was able to quickly adapt to my new environment.

Every day proved to be a challenge, but I realized that if you were serious about becoming an IT or software engineering professional, this was the way to go.

But my project was not just about JavaScript and Ruby on Rails. I was also able to explore latest trends in databases, communications, and performance modeling. That was a lot to experience in a ten week period and I couldn’t have been more thrilled.

“AlphaSights is a place where you can touch technology, not just read about it."

In case I ran into issues, I was able to contact any of the team members for support. They were always helpful, patient, and willing to discuss potential solutions. As opposed to many other companies, all members of the team were enthusiastic about software development, had versatile interests, and were capable of debating for hours about new trends in tech.

Another interesting aspect of the engineering team is that it is multicultural and that you’re given the chance to to work not only with people in the same office but also with teams from offices around the world. I was lucky enough to meet great people from the US (some of them in person) and I must admit that we had some really intense discussions about our projects late in the evenings.

However, you are not limited just to software developers. You meet lots of people working in different segments of the company and they are always friendly and helpful. They are genuinely interested in what you are doing. I remember that during my introduction sessions, a Client Service Team member talked about machine learning and I was impressed that a non-engineering person actually read about such advanced topics. 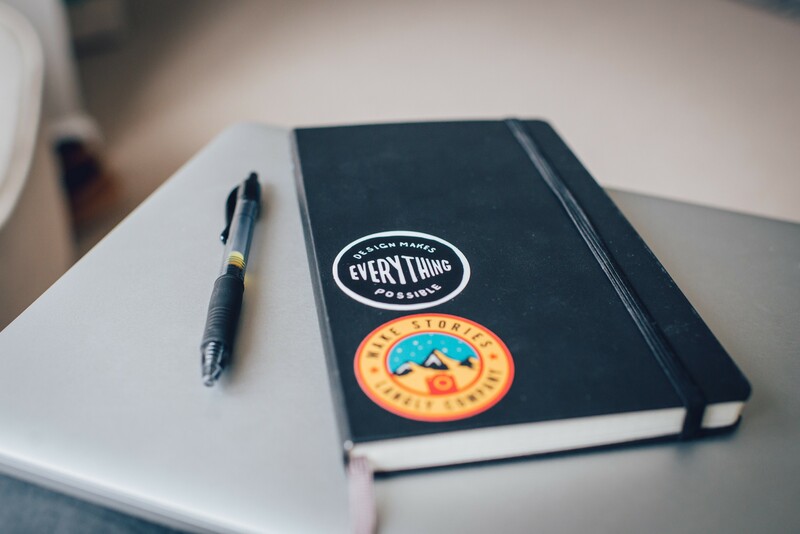 The team operated in an organized manner and made use of Agile and Scrum methodologies. Every two weeks, team was tasked to set goals that they would like to achieve within an iteration, and then report on the progress of each task every day in morning stand-up sessions. Early morning meetings weren’t natural to me, initially, but soon I was able to get used to it and talk about tasks that I had completed.

I also realized that being a software developer at AlphaSights is not just about sitting and typing lines of code, it’s about being creative when brainstorming solutions. When working on a project, nobody enforces a solution that you need to work on afterwards.

Every possible improvement is discussed in the form of white-boarding sessions, where each member of the team proposes a solution and the team lists pros and cons of every idea.

Why did I like this kind of ‘brainstorming’? Because I could see my proposed solution from a different perspective and see flaws that I had not considered. I could also express my concerns regarding other members’ solution, and the best thing was that although I was new to the team and had less experience than the rest, my opinion was still taken into consideration.

As a result, we always started a project with a clear plan in our heads and a set of possible issues that we might encounter while implementing a solution. Not a bad start if you ask me.

I really like this comparison as many people in the office are cycling enthusiasts. Team Sky is famous for their “marginal gains” strategy, which leads to constant development and improvement in every area. AlphaSights takes a similar approach.

They are very keen on the development of all of their members and thus the Engineering team organizes “Developer Uni” sessions, where one of the team members presents an interesting topic to the rest of the crew. During my time at AlphaSights I learnt about Vue.js and an interesting N+1 queries problem, which I probably would not be aware of until later in my career.

Besides these sessions, at the end of each iteration we always had a day where we could focus on different problems than the ones we were working on for past two weeks. On those days, I could pick up any topic that I thought would benefit the system and do some research, or build a small app that could improve some aspect of the development process. At one point, two of my colleagues and I decided to build a Slack app that finds a “reviewer” for your code. This allowed me to get more confident with Rails, explore Slack API and hey..I did something useful for my team!

In summary, this internship boosted my confidence in my programming skills and reassured me that software development is the way to go. The team consisted of the friendliest people in IT that I’ve ever met, who were always willing to help. Engineering at AlphaSights was not just a typical web development role; it provided me the chance to solve challenging real-life problems and encouraged me to constantly broaden my horizons.

Filip Kiniorski joined AlphaSights in June of 2017 and served as an intern on our Software Engineering team.

How the Experienced Associate Program Accelerated My Career

Five Reasons You Should Consider a Career in London

How To Be a Successful Transcriptionist: Tips & Tools