This year, members of the AlphaSights Hong Kong team decided to further embed ourselves with some of the local culture around our great city. We joined a Dragon Boat team. The sport, steeped in 2000 years of history, has become a major part of the city’s weekend calendar, with our team taking part in up to seven tournaments over the past few months, the largest of which was the Sun Life Stanley International Dragon Boat Championships on June 9th. We had a great day on the beach and, in the end, our boats finished 9th and 16th out of the 200+ teams, both local and foreign. We trained hard both individually and with the team, with up to four hours of water training a week, multiple fitness assessments and daily push up challenges in the office.

Even without the Dragon Boating, we’re a fairly active office. Towards the end of 2014, we started an AlphaSights Hong Kong football team and competed in two seasons of the Football for Life League in Hong Kong - our results in that sport weren’t as impressive but we managed to stave off relegation in both seasons and are always on the lookout for some competitive games to get involved with. 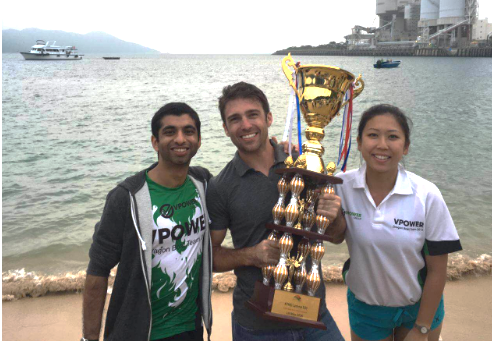 There’s also a large sports charity scene in the city and so far we’ve been represented in two separate sponsored runs - The Hong Kong Jungle Run and the Peak24 Challenge. The Jungle Run was a 5K run through the heart of the city on what happened to be one of the hottest days of 2015 without a cloud in sight!

As a high school student, our very own David Tche helped found the Peak24 race event to help tackle modern slavery locally and around the world. As a sponsor and competitor for the race (a 24-mile relay circling Victoria Peak), we were joined by teams from a variety of high profile members of the business community including Bain Capital, Macquarie, BlackRock, Standard Chartered, Microsoft and CBRE. 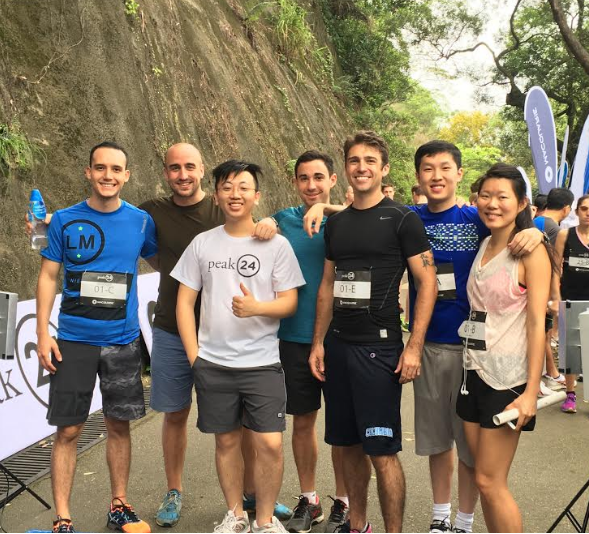 Hassan joined AlphaSights in October of 2013 and serves as a Manager in our Hong Kong office.